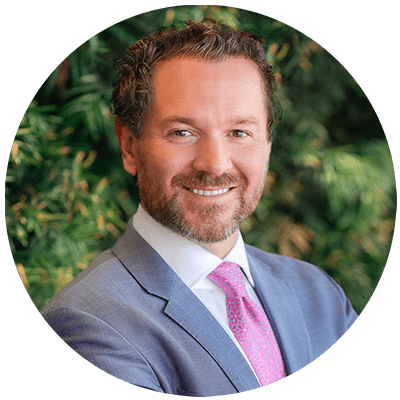 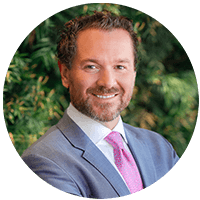 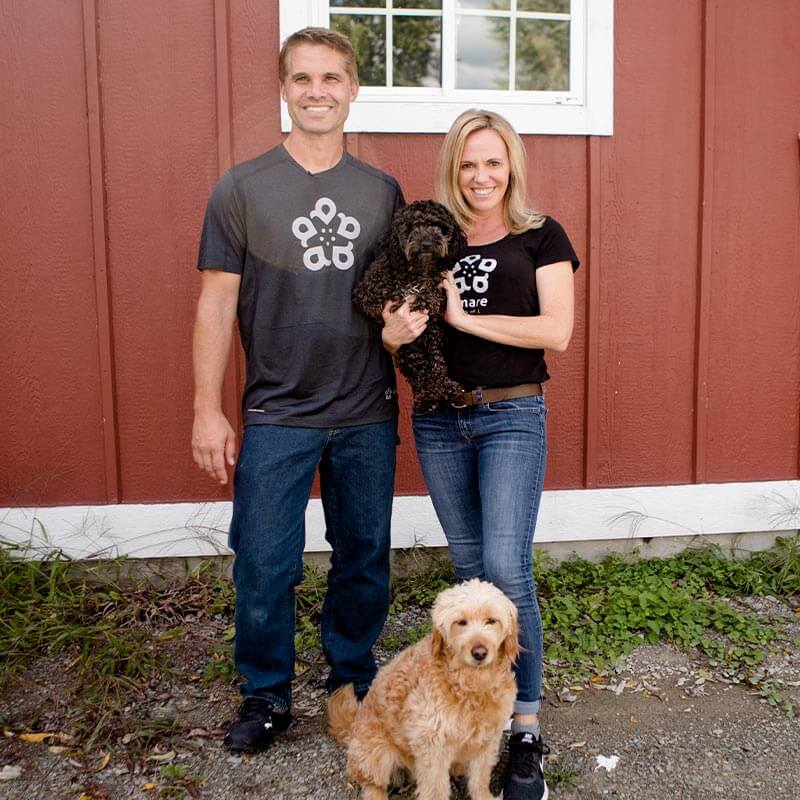 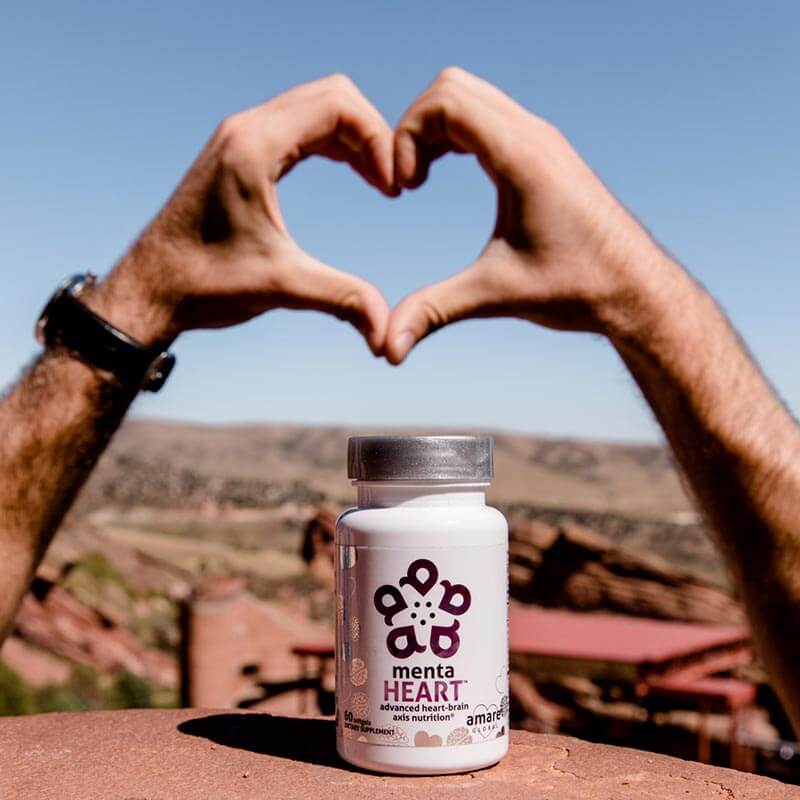 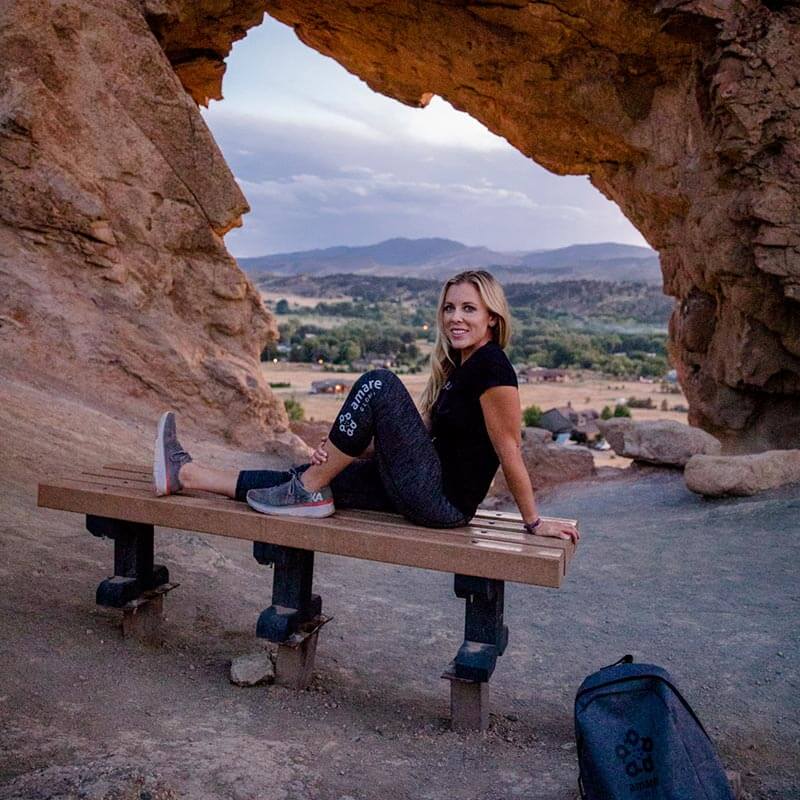 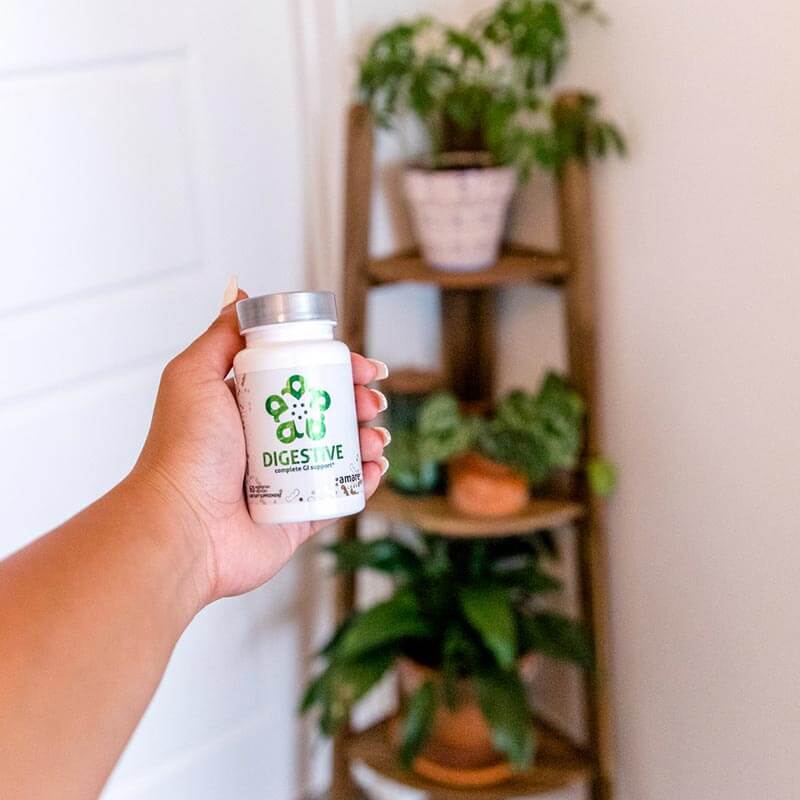 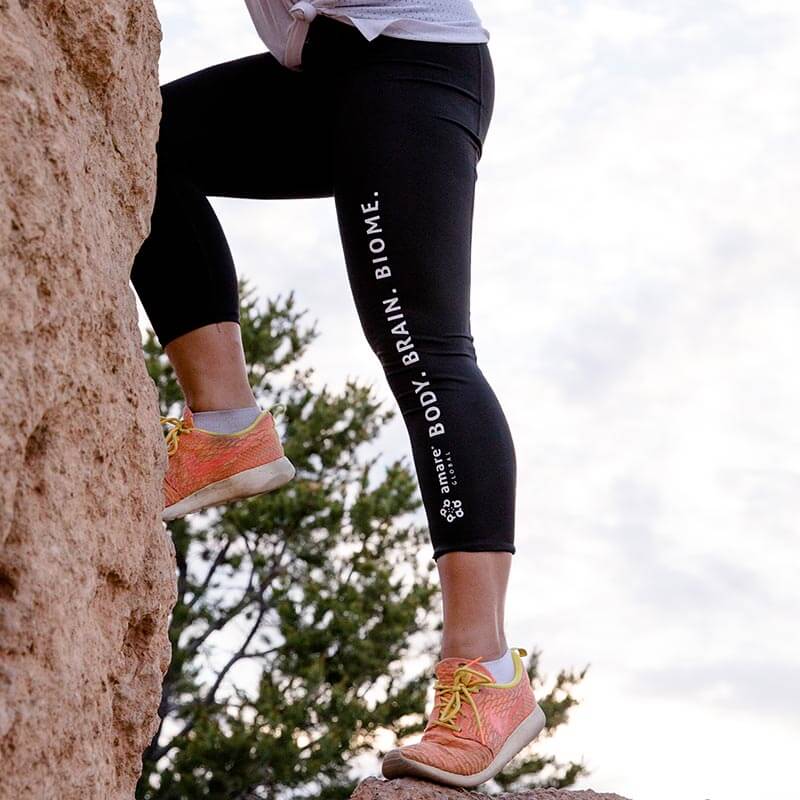 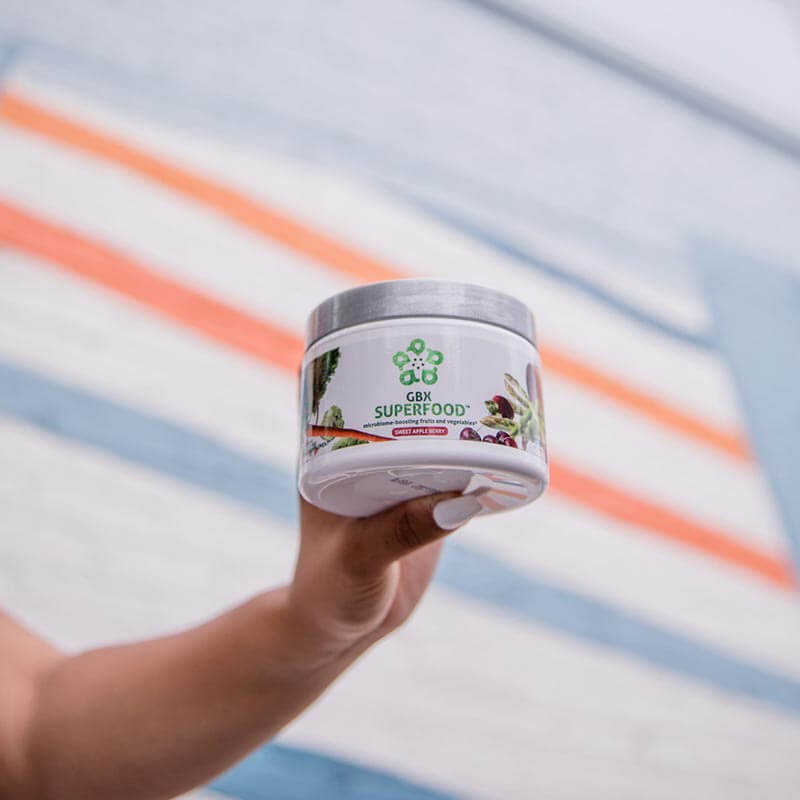 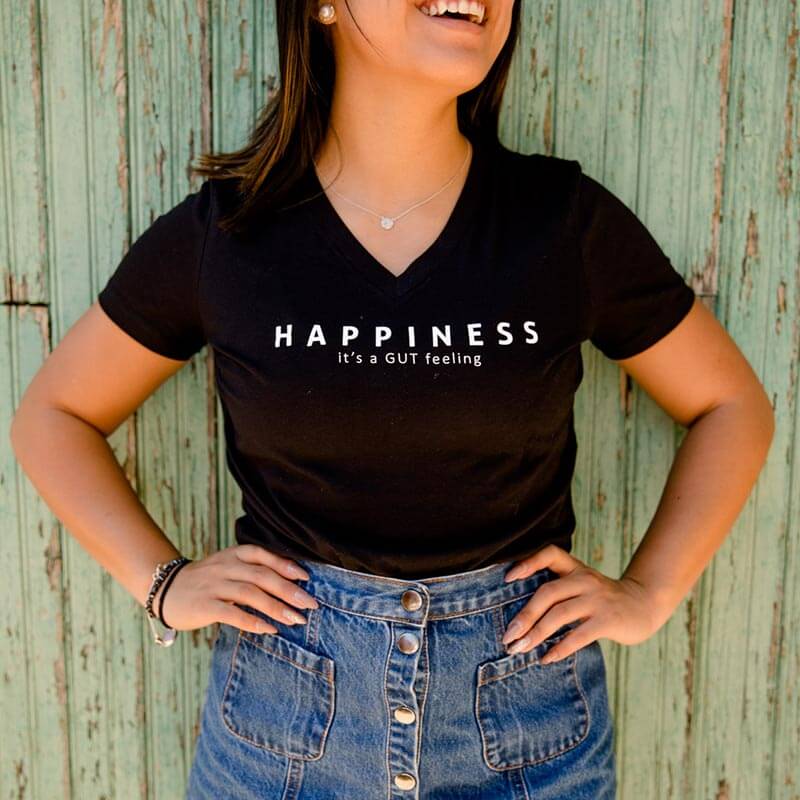 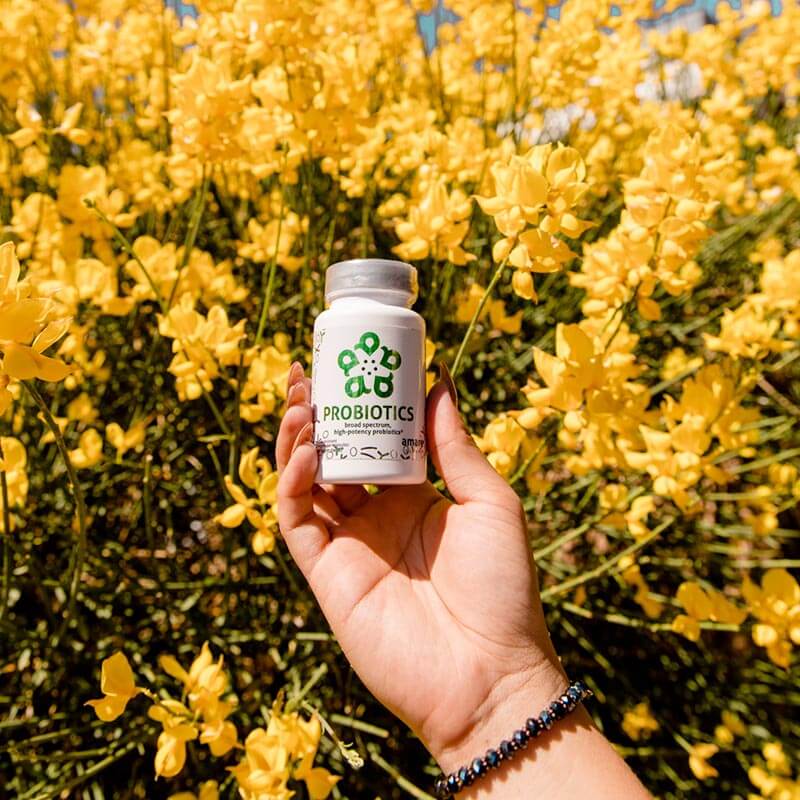 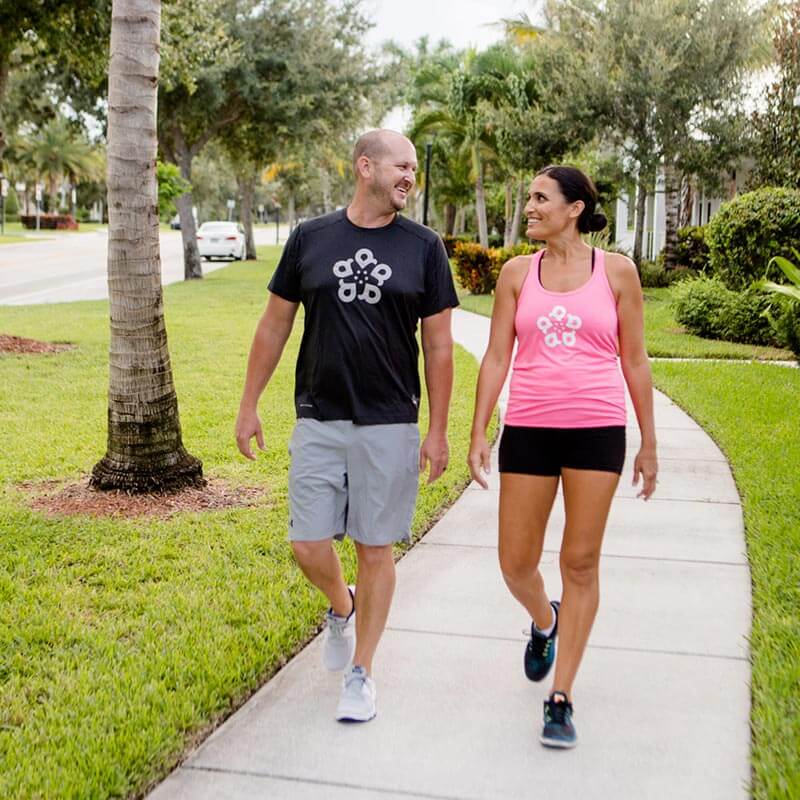 You will now be directed to the Amare Gear Store webpage at amaregear.com to view and purchase Amare-branded items.